Guidelines, tutorials and discussions about Mappings - Introduce your own ones!
Post Reply
3 posts • Page 1 of 1

LeoTCK has a habit of creating monsters that're amazing. These are no different, they're great but they're mostly harmless. There's varying classes of Flappy, I chose just the FlappyBoy & FlappyKid because I initially went with all 4 classes but that was a bit of a memory drain. 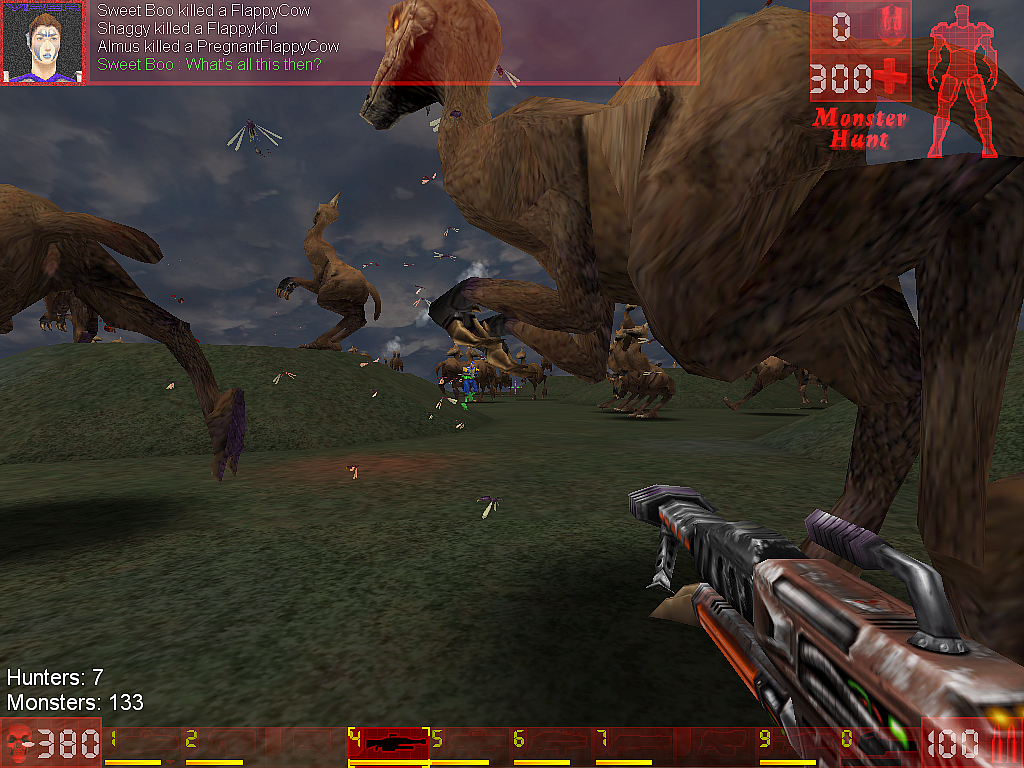 Flappies are a sort of dinosaur that are about as harmless as NaliCows. Despite their size and claws, they have no attacks.

Only thing on this map that attacks are the Wasps. They've got stingers, which isn't much of a problem but they tend to attack in swarms. Unlike the butterflies that were originally on this map, the wasps can be killed by some weapons.

Only other monster on the map are these weird "birds"... 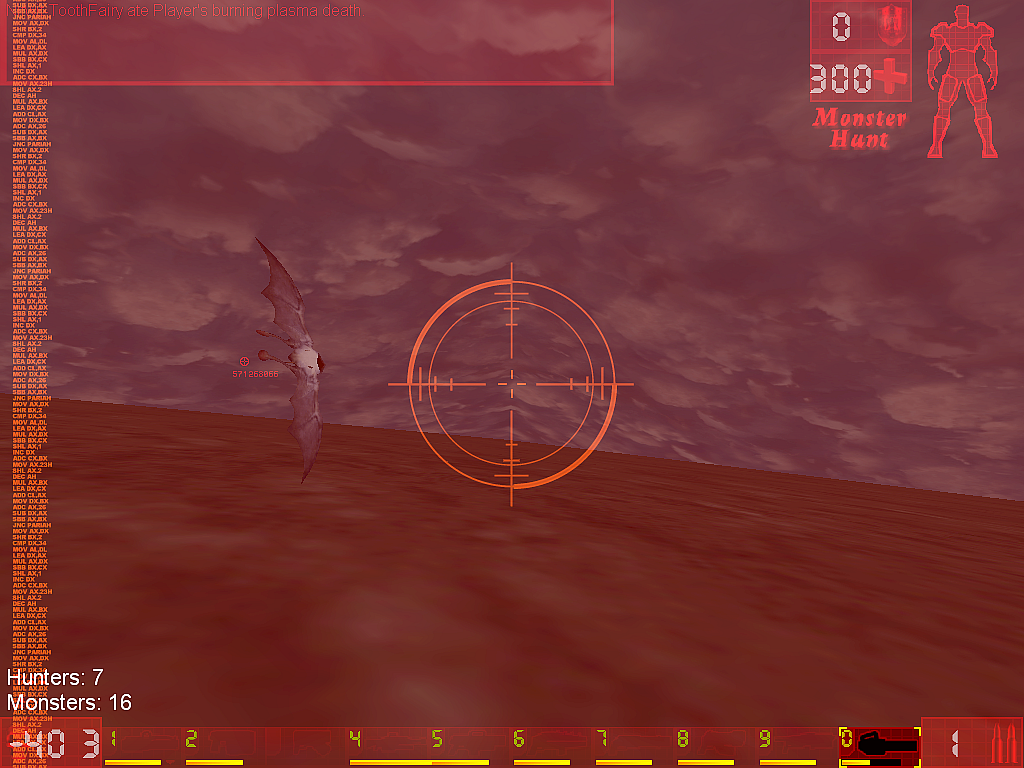 ...which near as I can tell also have no attacks but they are very cool looking!

Map has one PlayerBot running around, who will fight the monsters on the map but also anyone on your team if it gets a chance.

New pawns? I need to test this map
Top

LeoTCK is a good one to watch, he's constantly releasing new beasties.
http://unreal-games.livejournal.com/